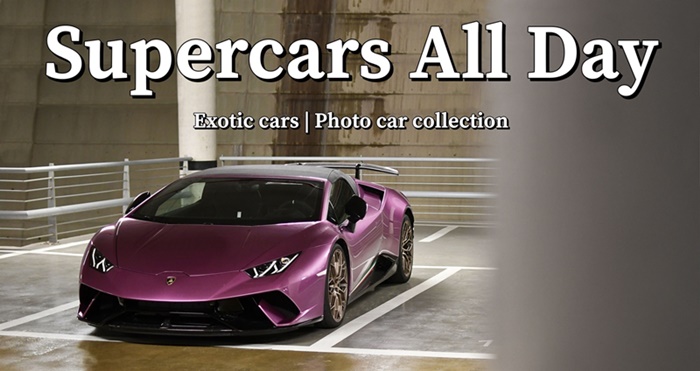 When Chevrolet unveiled its latest Corvette-based race car, the C7.R, at last year’s Detroit auto show, not only were we blown away by its sheer awesomeness, but we were impressed by the unprecedented level of co-development that took place with the roadgoing Corvette Z06. Corvette Racing partner Pratt & Miller operated in lockstep with Chevrolet’s engineering squad during the entirety of the Z06’s gestation, allowing them a head start on building the best possible Z06-based race car. Now, Chevrolet is reversing the Z06-to-C7.R inspiration flow with the race-car-emulating 2016 Z06 C7.R Edition. Consider us blown away again. 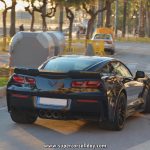 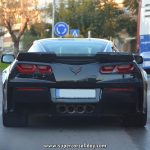 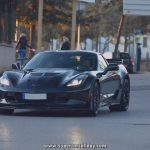 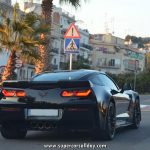 Before anyone says a thing about how the C7.R Edition is merely a cosmetic upgrade kit, keep in mind that the 650-hp Z06, out of the box, is about as insane as a track-devouring four-wheeled beast can get, warranty or otherwise. Chevrolet will build just 500 C7.R Editions for 2016, spread across both coupe and convertible body styles. Every single one will come with the even-higher-performance Z07 package (Brembo carbon-ceramic brakes, adjustable aerodynamic bits, and Michelin Pilot Super Sport Cup 2 tires), a special sequential VIN, and the upscale 3LZ trim (standard leather- or suede-wrapped everything, navigation, and Chevy’s Performance Data Recorder). Buyers can choose between black or—and this is basically required—Corvette Racing Yellow paint colors, and Chevy paints the grilles and vents Spectra Gray, adds a neat visible carbon-fiber section to the hood, and slaps Corvette Racing sill covers in the door openings.